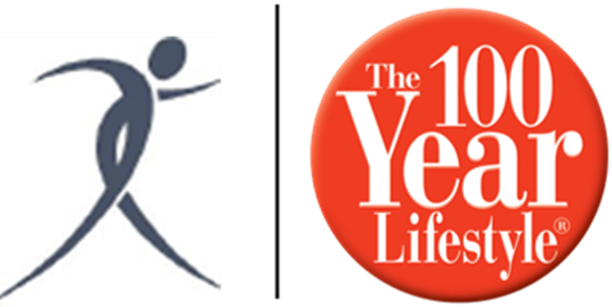 Oldest Practicing Physician in the World

Studying and becoming a neurologist is a tremendous achievement. Becoming the chief of neurology for the Atlantic fleet during the Korean war was a tremendous recognition of skills and service to our country. But what if then, at the age of 60, that same person decided to go to law school? Today he is the oldest practicing physician in the world! Some people might call that overachievement! For Dr. Howard Tucker of Cleveland, Ohio, it’s called living his 100 Year Lifestyle.

For over 70 years Dr. Tucker has been a practicing neurologist. He has been recognized by the Guinness Book of World Records as the oldest practicing physician in the world. Not only does Dr. Tucker see patients, but he teaches medical residents at St. Vincent Charity Medical Center. One of his secrets is love of learning that enables him to keep up on medical practices and studies.  What are his plans for retirement? He doesn’t have any.

Dr. Tucker is being modest when he talks about luck. His lifestyle has been one of choice and commitment. He’s been living 100:100 for, well, 100 years now.  To find out why he believes retirement is the enemy of longevity and more insights into this amazing centenarian, keep reading.

The post Oldest Practicing Physician in the World appeared first on The 100 Year Lifestyle.

Wearing a black baseball cap with the message, “100 Never Looked So Good,” Irwin Wertheimer celebrated his 100 birthday at one of his favorite places

Losing yourself in service isn’t just for the time you spend away from work. Servant leadership at work has recently become a very popular management

At, Dothan Spine & Specialty, we combine state-of-the-art chiropractic techniques with the principles of The 100 Year Lifestyle to help people heal quickly and function at their highest level for a lifetime. We provide primary chiropractic care for our Dothan and surrounding communities while also attracting people from all over. We look forward to working with you and your family to help you reach your health goals.